To a theologian on the subject of hominins 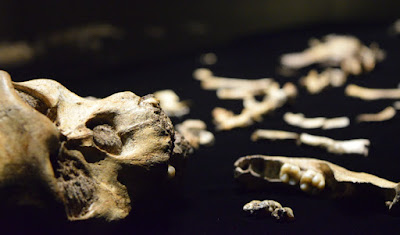