Showing posts from October, 2018
Show all

Sticky Faith in the world of faith and science 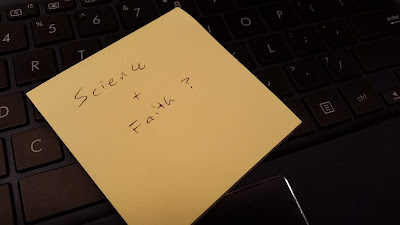 Working at Core Academy, I spend a lot of time thinking (and praying) about the next generation.  I am well aware of the loss of young believers that's been going on for decades now.  I know that the reasons are actually quite complicated, far more than just a failure to indoctrinate them adequately.  Of course, one issue that gets raised a lot in the creation debate is evolution.  Based on lots of anecdotal evidence, when young people encounter evolutionary concept, some of them bail on believing in creation, and some even bail on Christianity altogether.  What you think evolution is doing depends on what side of the creation/evolution debate you're on.  Some, like me, find evolution fundamentally incompatible with Christianity, and therefore those persuaded by evolution are more likely to fall away from the faith.  Others believe that creationists are misleading Christian young people and setting them up for failure when they learn "the truth" about evolution.  I
Read more 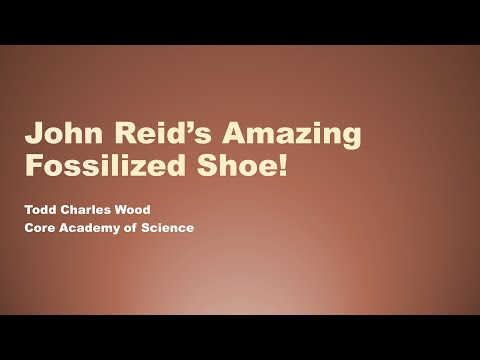 Really?  A fossilized shoe?  Maybe not...  Check out the strange story of John Reid's crusade to have a peculiar rock recognized as a spectacular fossil in the days before the Scopes Trial. Feedback? Email me at toddcharleswood [at] gmail [dot] com. If you enjoyed this article, please consider a contribution to Core Academy of Science. Thank you. Have you read my book?  You should check that out too!
Read more 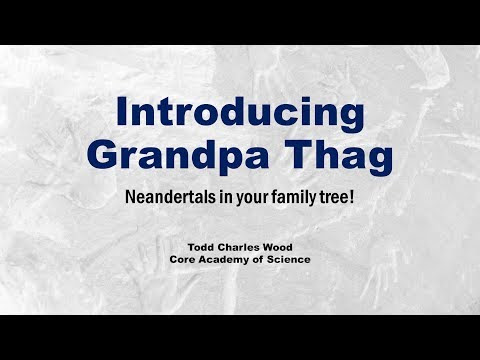 Hey, what's it been, a month?  I'm teaching a new course this year, and that's taking up a lot more time than I expected it would.  So things have been pretty quiet around here.  During fall break, I had a chance to finish up the video of my September public lecture at Core Academy, and here it is! Feedback? Email me at toddcharleswood [at] gmail [dot] com. If you enjoyed this article, please consider a contribution to Core Academy of Science. Thank you. Have you read my book?  You should check that out too!
Read more
More posts