Showing posts from November, 2018
Show all

Sticky Faith 3: What can we do? 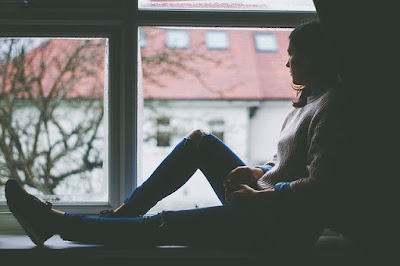 For those just joining this series, I'm writing about my thoughts and reactions after reading Powell and Clark's book Sticky Faith: Everyday Ideas to Build Lasting Faith in your Kids .  Specifically, I'm looking for insight into the way adolescents these days hold onto their faith as they mature.  What I've talked about so far (read  part 1  and  part 2 ) has been mostly about the nature of adolescent development from a childish, concrete way of looking at the world to a mature, adult view with all the nuances and abstractions that comes with it. Rather than ask why kids fall away from their childhood faith, Sticky Faith  takes the obvious approach of asking what is different about kids who retain their faith and kids who don't.  One important discovery they found was that teens who have contact with Christian adults outside of their parents or youth workers are more likely to retain their faith as they mature. I think that's pretty significant, since we
Read more 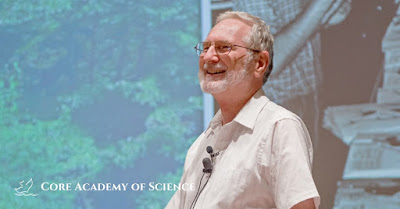 Core Academy is pleased to announce the new Roger W. Sanders Memorial Scholarship Fund .  Back in 2013 when we started Core Academy, Roger and I discussed offering a fellowship or scholarship for students interested in doing creation research, but it took those five intervening years for us to grow the ministry to the point of finally offering these scholarships.  I'm sad that Roger didn't quite make it to see the program finally launch, but he knew we were ready.  I'm happy that we'll be able to remember him in these scholarships.  I pray that future generation of Sanders Scholars will continue to carry on his work. How will these scholarships work?  We're still sorting out the details, and we hope to begin accepting applications in January.  Right now, we imagine it will work like this: A student will apply for a scholarship to do a research project with a professor at their home institution.  The money could be used to pay for research supplies, field work,
Read more

To my friend Roger W. Sanders 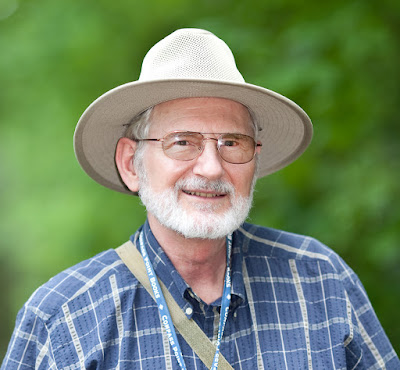 I never thought I'd be writing this so very soon, and I hate doing it.  Yesterday, on November 5, 2018, my dear, sweet friend Roger Sanders passed into eternity after suffering briefly with ALS. I remember when I first encountered Roger way back in 1999 or 2000.  He wrote me an email with his C.V. asking to join our informal little group studying created kinds.  I'd never gotten an email like that before, but after I looked over his C.V., I knew this was someone special.  He had an extensive background in plant systematics, and I knew he'd be a valuable addition to our group. I could ramble on about his professional qualifications, but that's boring ( and I've already done that here ).  I want to remember Roger as I knew him.  He and I were kind of an odd couple.  I vividly remember his first week when he came to work with me at Bryan College.  As I was standing outside his office talking to my assistant, he came out, smiled, held out his hand, and said
Read more 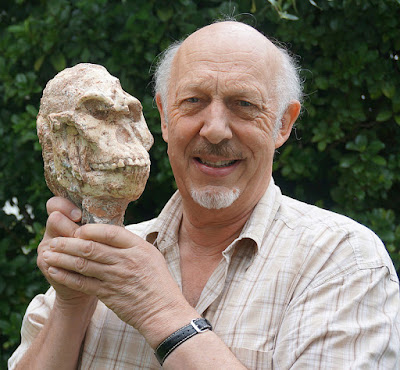 Photo: Wits University & Wikimedia Commons Looks like we'll soon have a good look at Little Foot, the Australopithecus  skeleton that Ron Clarke and colleagues have been working on for twenty years.  According to Michael Balter , we can expect the papers from Clarke's group by the end of the month, and there will be papers also from Berger's group thereafter.  Competitive to the end.  Read all about it at Balter's Blog . Feedback? Email me at toddcharleswood [at] gmail [dot] com. If you enjoyed this article, please consider a contribution to Core Academy of Science. Thank you. Have you read my book?  You should check that out too!
Read more

I want to preface this post by reminding my readers that I'm not an expert in adolescent psychology or sociology or anything like that.  I read Sticky Faith , by Powell and Clark , in order to better understand how or why kids go through the faith crises that causes them to abandon the church.  So the insights I share here might be a little naive or amateurish to those "in the know."  I hope you'll bear with me. As I read the book, I noticed three concepts that I found especially illuminating but that were presented almost as side issues or contextual issues to the main message (how to keep kids in the faith).  First was the pattern of adolescent development from concrete thinkers to abstract thinkers.  On p. 52, we read this: We now know that the brain functions with the concreteness of a child throughout early adolescence and begins the abstraction of adulthood at around age fourteen (thus making the shift from early to late adolescence).  In other words, whi
Read more
More posts