Showing posts from May, 2021
Show all

What is the geologic column? 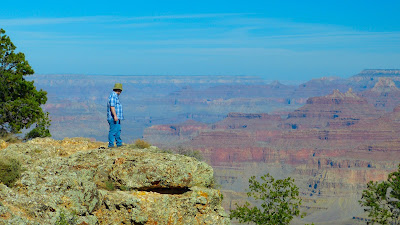 What is the geologic column?  Find out in the latest episodes of "Let's Talk Creation." Feedback? Email me at toddcharleswood [at] gmail [dot] com. If you enjoyed this article, please consider a contribution to Core Academy of Science. Thank you. Have you read my book?  You should check that out too!
Read more 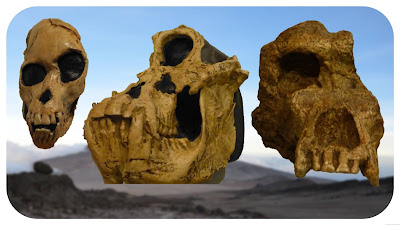 What a surprise, huh? You may have seen the pretty sensational recent headline going around social media -  Most human origins stories are not compatible with known fossils .  I took some time today to read both the news release and the scientific article upon which that headline was based.  And I have to say, I don't see how the headline comes from the article.  It's just another example of the only purpose that headlines serve any more: getting people to click on the story.  A more accurate headline might have been something like "Hominin origins from Miocene apes still unclear," but who's going to click on that? The review article Fossil Apes and Human Evolution  by Almécija et al. isn't really about human origins as much as it's about hominin  origins.  The difference between the two is pretty big: When you think of humans, you think of yourself, a specific human, but hominins include a much bigger range of forms, some human and some not, that extend
Read more

There's a new episode of Let's Talk Creation today, where I grill Paul Garner on the "geologic column."  What is it?  How do we know it's real?  Is it just thinly veiled evolution? (No.)  Does it help us understand the Flood? (Could be.)  Find out on this fifth episode! Visit our YouTube page for all the episodes you missed ! Feedback? Email me at toddcharleswood [at] gmail [dot] com. If you enjoyed this article, please consider a contribution to Core Academy of Science. Thank you. Have you read my book?  You should check that out too!
Read more

Shouting into the wind 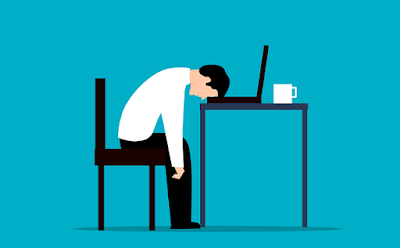 I find it fascinating how many people I talk to have a strong sense that social media is kind of a cesspool, yet we all still carry on thinking that the problem is everyone else .  But we are all everyone else .  We collectively are the problem. That's a daring way to open an essay, so let me rewind a bit, and maybe I can explain myself.  I've been very open with my dissatisfaction about social media during the pandemic and lockdowns, but the truth is much bigger than that.  I've long watched very alarming attitudes and ideas spread like wildfire through social media and into my real-life interactions.  Complete lunacy has become mainstream, not because it was persuasive or compelling, but because it was repeated enough on social media to vulnerable brains willing to listen.  Even worse, some of that complete lunacy has become a tribalistic litmus test.  If you don't believe what I believe about politics or the pandemic or the outcome of the 2020 US election, then you a
Read more
More posts