Showing posts from April, 2018
Show all

Video Lecture: Creation & Cavemen: What do fossils have to do with Adam and Eve? 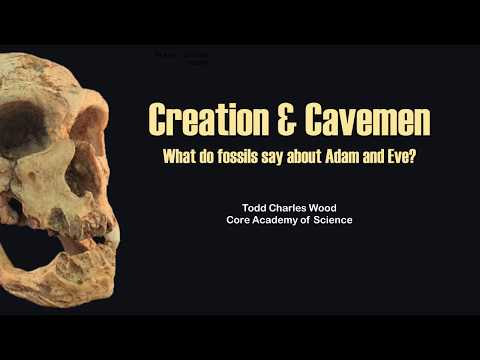 Here's the final public lecture for the spring, 2018 series.  This one started out to be a standard human baraminology talk, then morphed into something else entirely.  I started thinking about the title I came up with, and then I started thinking about bias and how that can change what you think the actual data are.  So then this talk happened.  It's different, that's for sure. Feedback? Email me at toddcharleswood [at] gmail [dot] com. If you enjoyed this article, please consider a contribution to Core Academy of Science. Thank you.
Read more 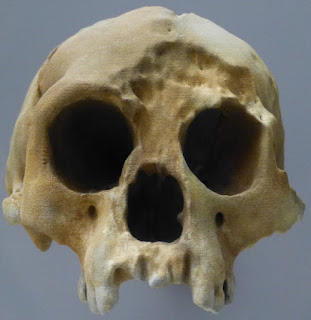 Cranium model of Homo floresiensis  on display at the Smithsonian. A long time ago (2005 to be quite specific), Kurt Wise wrote an article wherein he argued for the full humanity of the recently-discovered "Hobbit" fossils in part because it was a seafarer.  Let's unpack what that means.  The famous "Hobbit" fossils were discovered on the island of Flores in Indonesia in a cave called Liang Bua.  The remains had similarities to Homo erectus  from the nearby island of Java, and recent attempts to date the fossils by conventional means put their age at 60,000-100,000 years old, with associated stone tools possibly as old as 190,000 years.  The exciting part is the location: Flores is an island that was never attached to the mainland.  Even in the past when sea levels were different, many islands of Indonesia were connected, but Flores remained isolated.  In this map, the light colors represent previously existing land masses when the sea levels were at the
Read more 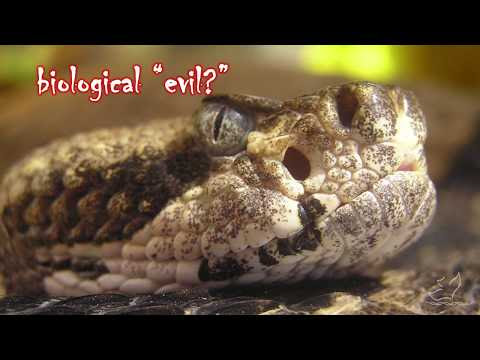 Here's the latest video lecture from Core Academy. Feedback? Email me at toddcharleswood [at] gmail [dot] com. If you enjoyed this article, please consider a contribution to Core Academy of Science. Thank you.
Read more
More posts