Showing posts from March, 2018
Show all

Movie ponderings: The Riot and the Dance

Wow.  Last night, I went to see the new film The Riot and the Dance  featuring biologist Gordon Wilson from New St. Andrews College.  Gordon was a professor of mine when I was an undergrad at Liberty.  He taught me to appreciate plants, which was a big deal because at the time I thought plants were boring.  Boy was I wrong. Today, many years after my botany class, I saw Gordon on the big screen, and I'm struggling to express what I saw.  The movie was quintessential Gordon as he chased snakes and lizards and bugs and even a leech.  The movie was also so much bigger and so much deeper and so much more than I have experienced before.  This is Gordon's thought and ideas magnified and matured and frankly amazing.  This is biblical integration done well .  Finally. Within Christian academia there's a big concept going around called the  integration of faith and learning .  It's supposed to be about how we put our specialized studies together with our Christian faith.
Read more

Video Lecture: The Quest: Faith, Science, and Creation in the 21st Century 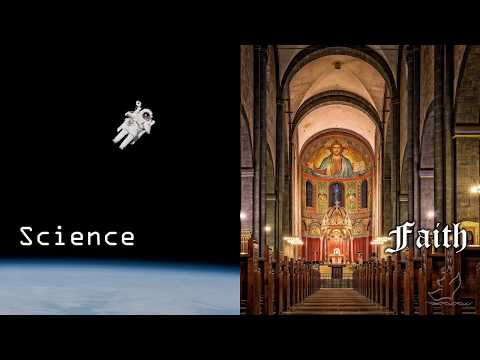 The second public lecture from Core Academy of Science.  This is a variant of the talk I gave last summer at the Is Genesis History? conference, and I try to explain my take on the present and future of young-age creationism. Someday, I need to write this up as a book.  I think I'll call it Experiencing the Courageous, Purpose-Driven Quest of Jabez .  It's sure to be a best seller. Feedback? Email me at toddcharleswood [at] gmail [dot] com. If you enjoyed this article, please consider a contribution to Core Academy of Science. Thank you.
Read more
More posts