Reader question: What was the immune system for? 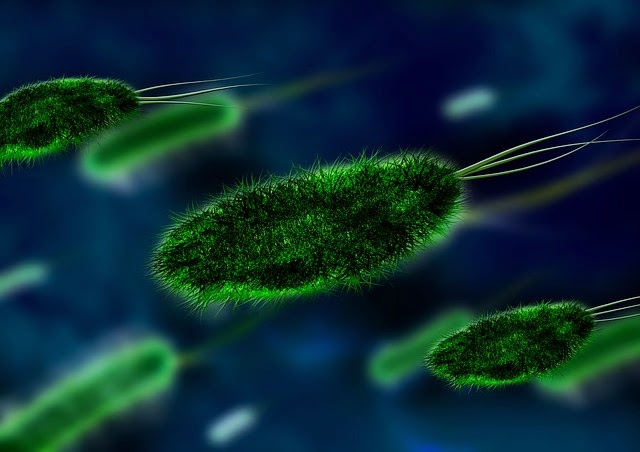 A while back, a reader asked me this interesting set of questions:

I don't know about after the resurrection, but I've thought a lot about before the Fall.  It's a lot more complicated than you might think, mostly because of our expectations.

The immune system is the part of our body that is supposed to ward off infections.  It's an amazing set of cells and organs that can detect alien things in our bodies and dispatch them.  My favorite is the Membrane Attack Complex of the complement system, which basically pokes holes in bacteria and causes them to blow up.  No, I'm not kidding.  It's technically called osmotic lysis, but that just means that the bacterium blows up.

To answer this question, let's go back to the germ theory of disease again.  First of all, it works.  That's certain, but it's not the whole story.  There are other things in our world, other microbes in our systems, that are not germs.  In fact, after talking to microbiologists, I get the impression that the vast majority of microbes out there are not germs.  They're just there, doing their thing, not bothering anybody.  Some might even be helping us by making nutrients accessible to us or by controlling pathogenic microbes that might otherwise make us sick.  Our gut bacteria are a good example.  The microbes living in our intestines provide important metabolic functions for us (see this paper for more info), and they are not what we usually think of as "germs."

Contrast that reality with the average person's concept of bacteria today.  Everywhere we go in the developed world, we're encouraged to live an antiseptic lifestyle, with hand sanitizers and antibiotics and even antibacterial soap.  We have a cultural misconception that all microbes are bad, and therefore we should kill them ALL, which might be causing more problems than it helps.  Certainly the rise of antibiotic resistance in real pathogens has been very alarming, and it's attributable to the overuse of antibiotics.

So there are lots of possibilities and lots of areas to explore to understand the function of a pre-Fall immune system.  In the mean time, we should all ease up on the antibacterial soap.  You can't imagine how many friends you're slaughtering with that stuff.