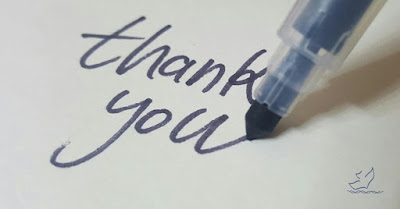 What a year it's been! I want to thank each and every person who contributed to the success of Core Academy this year, by praying or attending an event or helping with the building or making a donation. God has been so good to us!

Here are just a few of the things we accomplished in 2017:


None of this would have been possible without the generous support of our donors and ministry partners. Thank you so much! If you'd like to be a part of what we're doing, there's still time to make a tax-deductible contribution for 2017 through PayPal (click the "Donate" button below or visit our website). You can also get tickets for the Smoky Mountain Creation Retreat or the Shenandoah Valley Creation Retreat.

Thanks again, and God bless!