Sahelanthropus and evidence against evolution 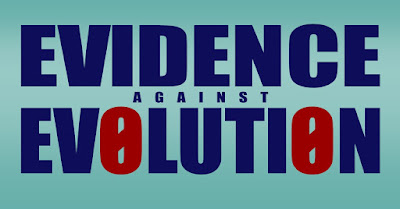 Just a quick update this morning on my latest work.  First up, I have a piece over on Human Genesis about the recently described Sahelanthropus  femur .  What's the big deal?  How about a fossil collected nearly twenty years ago that is only now being described from photographs because the whereabouts of the fossil are unknown?  And if it really belongs to Sahelanthropus , then this is reasonable evidence against Sahelanthropus  walking upright.  Does that sound intriguing to you?  Then check out the whole discussion at Human Genesis . Over on the Core Academy YouTube channel, I've begun a series of episodes for the "Ask a Creationist" series that tackles the evidence against evolution.  I keep hearing people claim that I think the case for creation is entirely biblical and that all the scientific evidence supports evolution.  Not true!  I do think the scientific case for evolution is pretty good, and I also think that the biblical case for young-age creationism is a
Read more 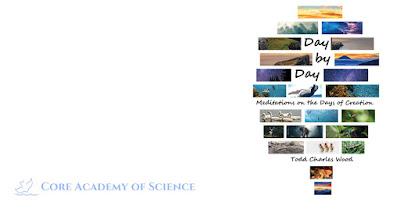 This year has been a refiner's fire, and that fire burned hot.  No surprises there.  Between COVID-19, the bizarre reactions to the pandemic, cancelling everything that our ministry was planning, trying to teach from home for an entire quarter, race riots, friends dying or in danger, an absolutely insane election season, and other traumas I've already forgotten, I'm flat out exhausted. Oddly, I'm also grateful for the reset.  When I was younger, I used to be very involved in music at church, believe it or not.  I used to sing a lot, but when I came to Tennessee to work at the Center for Origins Research (now Core Academy), I made the conscious choice to retire from that side of my personal ministry to focus on creation research.  I thought at the time that my calling was to creation research and not to other ministry outlets (like singing or teaching Sunday school).  So for about 17 years, that's what I've done.  Just the scientific side of things.  Nothing else
Read more 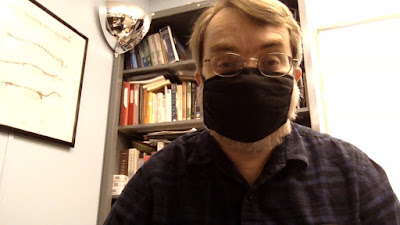 Good morning, everyone!  As we here in the US continue to wonder exactly who will win our presidential election (a question that may not be settled for weeks if not months), I wanted to revisit one of the more absurd election predictions I heard even on election day itself: "The coronavirus will disappear on November 4 because it's just a fear tactic to control voters." Well, here we are on November 4 in the midst of a massive upsurge of COVID-19 cases, and that virus isn't going anywhere.  Because it's not a scam, and it's a real viral outbreak.  This isn't politics.  It's a real virus. Even if I did think it was all a scam (which it isn't), it's obviously not going away no matter who wins the election.  If Biden wins, then he'll probably institute national mandates to control the virus, because he believes this is a real problem.  If the president wins re-election, the media will beat him up over COVID for as long as they can.  Why would
Read more 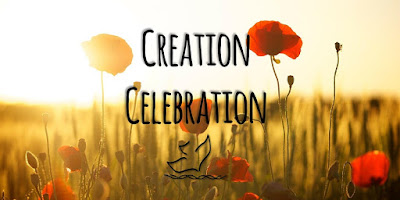 Our first annual online conference, the Creation Celebration, is coming up very shortly, and I wanted to share with you a list of some of the presentations that we'll have.  There are still more to come, and we probably won't have a final roster until Friday morning.  Here's a sneak peek of what you can expect: Celebrating Beauty in the Wreckage of the Flood "What was the Flood from a geological perspective?" - Andrew Snelling "What is the order of the fossil record, and how do we explain it as young-age creationists?" - Neal Doran "What are dinosaurs, their created kinds, and what does their paleontology tell us about the Flood?" - Matt McLain "What are some evidences for the Flood in Great Britain and Northern Ireland?" - Paul Garner "What do we make of the Chicxulub crater?" - Marcus Ross "What do we as young-age creationists do with radiometric dating?" - Andrew Snelling Celebrating God's Design in Living T
Read more 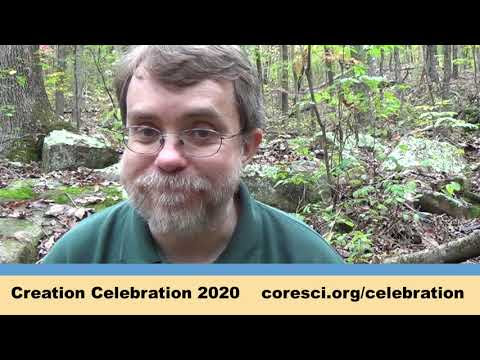 Hey everyone,  just a quick reminder of our upcoming Creation Celebration, November 6-7, 2020.  It's entirely online, and all the proceeds go to the Sanders Scholarship Fund.  Only $15 to register!  I hope you'll join us. https://coresci.org/celebration Feedback? Email me at toddcharleswood [at] gmail [dot] com. If you enjoyed this article, please consider a contribution to Core Academy of Science. Thank you. Have you read my book?  You should check that out too!
Read more

FOUR: One good reason to wear a mask 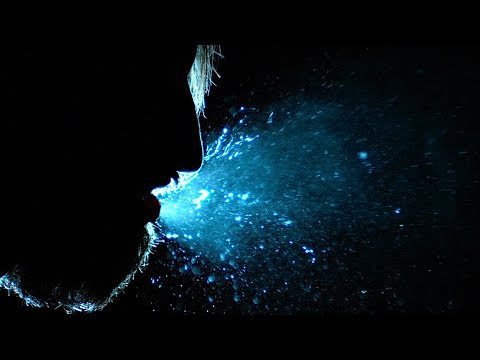 Good grief, this video made me squirm.  Who knew that one word casually spoken like that could spread so much goo?  Ick! The bad news is that the video currently has 1,500 down votes!  The good news is that those down votes are only 3.8% of the total votes! Wear those masks, people!  I don't like them either (they're hot and itchy), but they'll OBVIOUSLY slow the spread of this coronavirus.  Speaking of the spreading coronavirus, I think we're about to hit a spike in daily new cases that's higher than anything we've had so far in the US.  The previous daily record was July 24 with 78,976 cases.  If the current trajectory holds, we might smash that with today's numbers.  Curiously, the number of daily deaths is not spiking just yet, so perhaps there's reason for hope? Remember to pray to God for mercy from this plague.  Carry your lament to him, because he cares about us.  Then put your mask on and save some lives. Feedback? Email me at toddcharleswood [
Read more 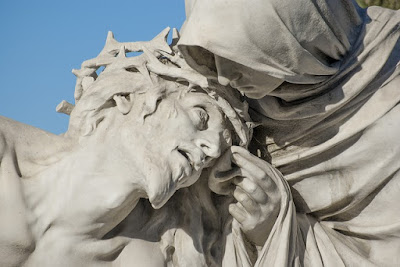 We need to talk. 2020's been pretty terrible, and given the state of things, it's probably going to get worse next year.  I don't need to rehearse all that's gone wrong.  You know the deal.  COVID, racism, rioting, job loss, politicians, lies, manipulation.  It doesn't seem to be getting better either. I gotta confess it's pretty terrible being a scientist in this world.  As a creationist, I'm used to being mocked by the establishment.  It comes with the territory.  You sort of learn to live with it.  Even with all that, I still wasn't prepared for my friends and acquaintances turning on me so quickly.  I've been called a "mask nazi," "naive," "evil," "arrogant."  People have told me I'm helping out the deep state conspiracy to overthrow the government, take away all our rights, usher in the globalist new world order.  It's hateful, spiteful nonsense. You see, when you attack scientists, I'm one of
Read more
More posts