Showing posts from June, 2018
Show all

A baby from Dinaledi 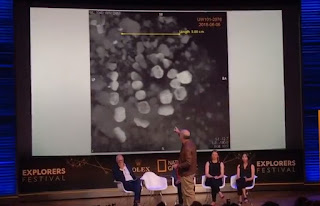 National Geographic updated us today on Lee Berger's announcement of the remains of an infant found at the bottom of the chute in the Dinaledi chamber.

“The more we find, the more we don’t know.” @LeeRbergerpic.twitter.com/geXSnHIaDj — National Geographic (@NatGeo) June 14, 2018 Yet more evidence that the Dinaledi chamber is a cemetery of the very young and very old.

Homo naledi is as human as you and I.

Are all animal species really the same age? 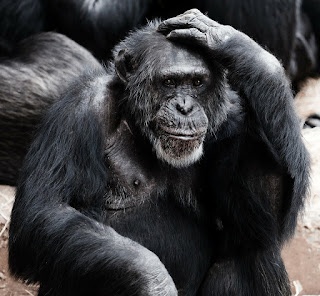 Everybody's talking about a news reports that all animal species are basically the same age.  I've seen it on my social media feed.  I've gotten questions about it by email.  Creationists really want to know what this means.  So let's dive in.  (I should warn you to brace yourself.  This is going to be long and pretty technical.  Scroll down to the end for what I would tell the average person about these headlines.)

The research paper comes to us from the journal Human Evolution by authors Stoeckle and Thaler.  It describes the results of something called DNA barcoding, which started out as a means of classifying species using a small bit of DNA.  For animals, this DNA is a 600 bp region of the mitochondrial COI gene.  As you might imagine, barcoding wasn't really popular among taxonomists when it was proposed.  Barcoding was basically the young startup that thought it could replace years of expert study with a simple DNA sequence.  At least that was how it was pe…
Read more
More posts