March 16, 2015
This week's post is a hodgepodge of interesting things that caught my eye last week. 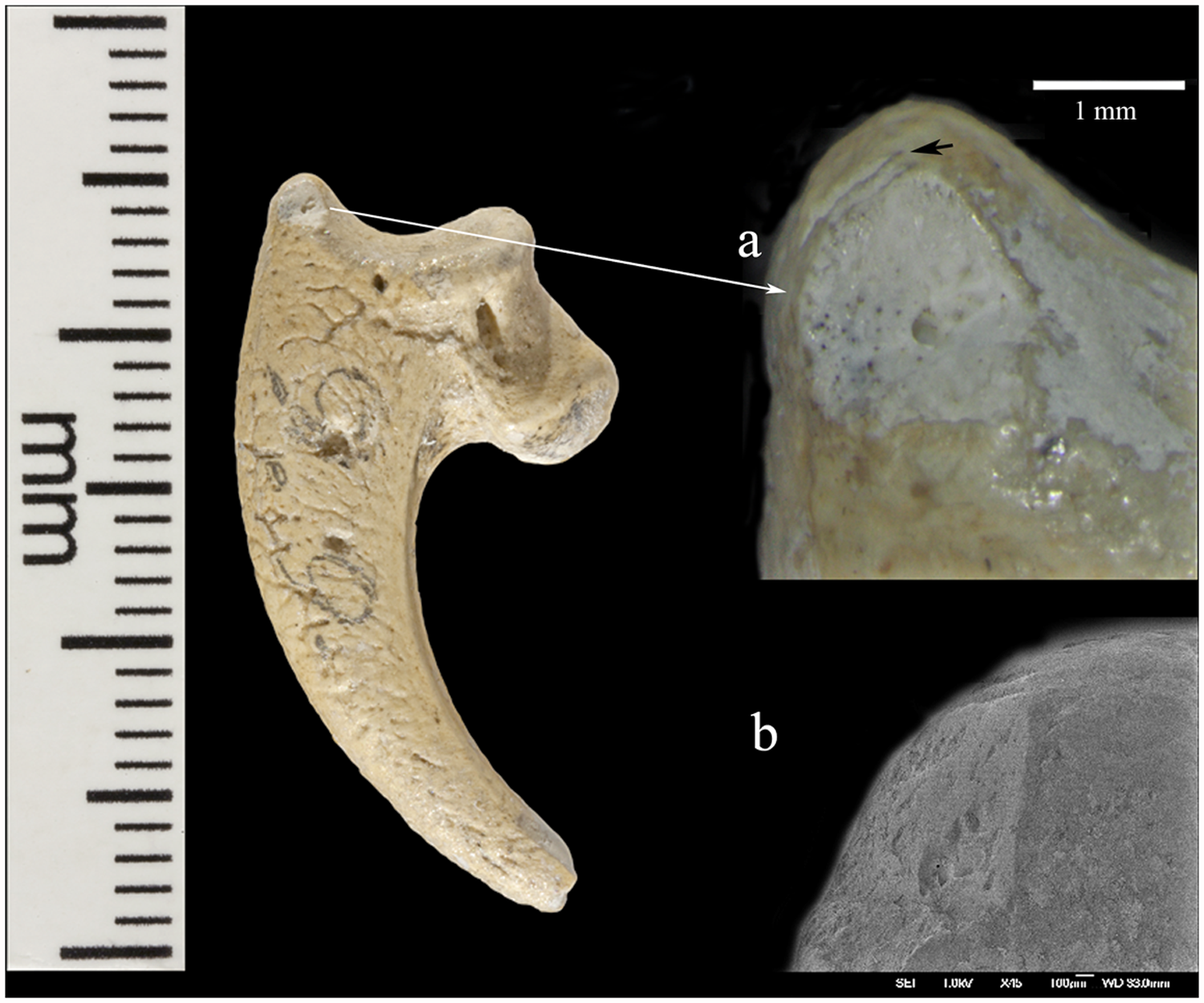 First comes word of new Neandertal "jewelry" from Croatia.  According to a paper in PLOS ONE by Radovčić et al., the discovery consists of eagle talons and a bones with careful cut marks and surface wear that occurred post-mortem.  The authors interpret the cut marks as evidence of preparation of the bones to make decorations and the surface wear as a result of the bones rubbing against other items that they would have been lashed to.  The discovery comes from the well-known Neandertal site at Krapina (OK, "well-known" if you follow such things).  This is not the first evidence of Neandertal jewelry, as previous discoveries from Spain indicated that Neandertals made jewelry out of painted sea shells.  This is also additional evidence that Neandertals worked with bone, since the first known Neandertal bone tools were only recently discovered.  These newly-discovered eagle talons just add more evidence for the cultural sophistication of Neandertals.  As a creationist who thinks that Neandertals are human descendants of Adam and Eve, none of this sophistication is remotely surprising to me.  I suspect that as our knowledge of Neandertals increases, we will continue to find more and more wonderful evidences of their sophistication.

Next, a recent article in Evolution from Langin et al. details the fascinating discovery of what we might call "speciation in progress" on Santa Cruz island.  Santa Cruz is home to a unique species of jay called the island scrub jay.  They're substantially bigger than mainland scrub jays in nearby California.  The typical explanation for unique island species (ever since Darwin) is that they diverged from their mainland cousins when they were cut off on the island from the mainland.  The isolation of the island is thought to be important to making new species.  If the island and mainland populations were able to mingle, then they presumably would not diverge into different species.  Except, with this research, we find that that doesn't always hold.  On Santa Cruz island (just west of Oxnard, CA), Langin et al. found significant differences in the bill shape of scrub jays inhabiting oak forests and those inhabiting pine forests.  Even though the pine and oak forests are adjacent habitats, Langin et al. still found reduced gene flow between the populations, meaning that oak-inhabiting scrub jays tend to mate with other oak-inhabitors and pine-inhabitors tend to mate with other pine-inhabitors.  This isn't the first evidence of divergence on a single island (For example, see the palms of Lord Howe Island), but it is surprising that something as mobile as a bird would show this pattern of divergence.

Finally, I was alerted to a fascinating omission of sorts on the Answers in Genesis website.  Normally, new articles published in their online journal Answers Research Journal (ARJ) are treated to front page news on the main website, but this past week, they slipped one into the journal without the front page treatment.  I don't know what that means, but the article is "Natural selection: assessing the role it plays in our world" by Jean Lightner.  Lightner argues that natural selection probably hasn't played a large role in the history of life, which is not something that I find all that startling or controversial.  I've said it before: There hasn't been enough time in the history of the world for natural selection to do much of anything.